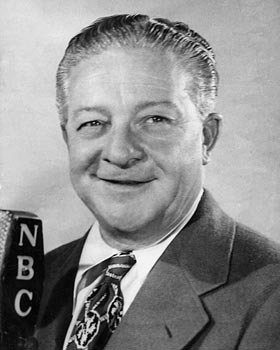 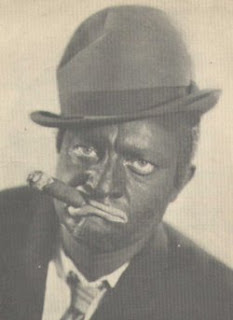 Charles James Correll was born in Peoria, Illinois on February 2, 1890. He delivered newspapers for his first job and later construction business like his father. Though during the day he worked construction, he played piano at the local movie house in the evening. He was also an excellent dancer, or "hoofer" and one many local dancing contests.

Charles Correll was an important feature in Peoria's local plays and would accept any role offered. This gave his a wide variety of experience including singing in a quartet and minstrel performances. A professional production company, Joe Bren Producing Company, from Chicago staged a show in Peoria utilizing local talent including Correll.

When the production company moved on, Correll quit his job in construction and joined the group. He eventually became the manager of the show division where he met the young local talent Freeman Gosden in 1920. They had a natural chemistry and hit it off right away. The experienced Charles Correll mentored the younger Freeman Gosden at the Joe Bren Producing Company where they both rose the ranks. Eventually the moved together to Chicago to work at the Joe Bren headquarters.

Charles Correll died of a heart attack in September 26, 1972. His son Richard Correll was also involved in show business and was Richard on "Leave it to Beaver" and well as a producer in his own right.
Charles Correll Creator and Producer