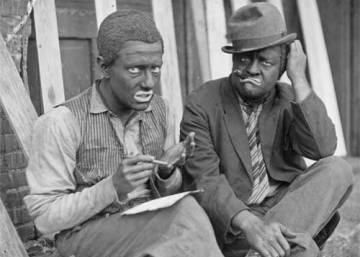 Freeman Gosden was born in Richmond, Virginia on May 5, 1899. An African-American nanny helped to raise him the young Freeman and had a great positive influence on his life. His family adopted a young African-American boy, known only as "Snowball" but it is believed that Gosden's later used personality traits from "Snowball" to help create characters in "Amos and Andy." 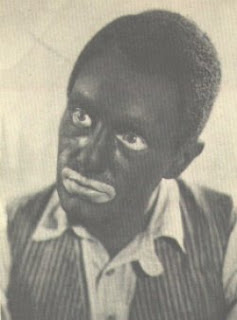 During World War I he served in the United States Navy as a wireless operator, which developed Gosden's interest in radio. After the war, the now entertainer Freeman Gosden toured with local talent for a tobacco company, dancing ("clogging") and singing. He was discovered by the Joe Bren Producing Company and met Charles Correll. Like Correll, Gosden join the Joe Bren Producing Company and began touring and producing shows. Freeman Gosden eventually became the manager of the circus division.

The Joe Bren Producing Company was based in Chicago and Charles Correll and Freeman Gosden moved there together to work for the company. While living together, they would hold jam sessing with Correll playing the piano and Gosden strumming the banjo or ukulele. They eventually decided to try out for a radio show with local radio station WEBH Chicago.

Freeman Gosden died from heart failure in Los Angeles, California on December 10, 1982 at the age of 83. Gosden and Correll's "Amos and Andy" (1928-1955) was inducted into the Radio Hall of Fame in 1988.
Creator and Producer Freeman Gosden