Amos ‘n’ Andy was the most popular radio program of the 1930’s, a cultural institution, and a constant source of controversy. Created by Freeman Gosden and Charles Correll, it aired from 1928-1955, with an augmented form of the show, Amos ‘n’ Andy Music Hall, airing from 1955-1960. 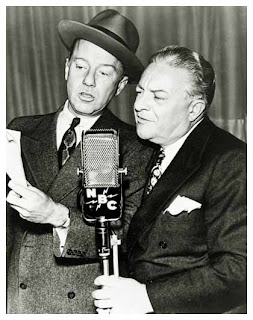 The cultural touchstone sprang from the blackface minstrel  show tradition, with White voice actors animating Black characters. Gosden was Amos, a well-meaning, naive sort who was often taken in by various hustlers. His friend, Andy (voiced by Correll), was brash and more confident, though no less likely to be scammed. Amos eventually married and became a family man and upstanding citizen, while Andy remained a bachelor, repeatedly locking horns with a huckster named Kingfish. The two were residents of Chicago, having migrated there from Georgia.

The program was important in being an early example of a serial, with continuous storylines that took several weeks to play out. It was deeply controversial due to the perception that the bumbling, often-confused Amos and Andy constituted negative portrayals of Blacks.

Of the two, the radio program was more popular, rising to the stature of national phenomenon, at one point owning 60% of the overall audience. The TV show did all right in ratings, but was beset much more than the radio show with protests, chiefly from the NAACP.

The show can be thought of as an anachronism, a time capsule of racial attitudes in this country, a quaint chestnut from a bygone era, and a forerunner of much popular entertainment in the late 20th century. 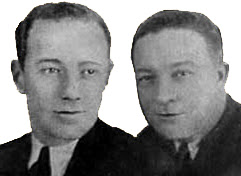